Congratulations to James Serpesedes, Cairnmillar's first Master of Psychology (Post Registration) graduate. James completed the program in 2021 and has further developed his professional competencies across the specialised area of clinical psychology.

James is currently completing a PhD in Organisational Psychology (leadership), and after beginning work in private practice, he decided to further his interests in clinical psychology. Today, James is the Principal Psychologist at Aster Health Group in Perth, a role which he proudly moved into after completing his final Master’s placement with the group last year.

For James, committing to a new Master’s program while juggling the demands of clinical practice, course placements and first-time parenthood was a significant undertaking. In a recent interview, James told the Cairnmillar Institute that he found the Institute incredibly supportive and understanding of the competing demands faced by registered psychologists. He said: “Cairnmillar has been sensational. Their ability to deliver and execute a nationwide program during a pandemic and get people through a Master’s of Clinical Psychology should not be underestimated. I have found the level of support that the lecturers and tutors gave me to be outstanding. I also found their willingness to accommodate me being in Western Australia was excellent”.

James said that the skills he developed in reflective practice have also greatly benefited his career. “I had not had access to this level of supervision before, and supervision in the workplace can be daunting. Having access to both Cairnmillar’s supervisors and then having to source my own was incredible as it offered me a wide range of perspectives on how to look at a single problem differently,” he said.

James also identified Cairnmillar’s emphasis on ethical decision making as a standout part of the program.

“Ethical decision making is an important part of psychological practice, and psychologists are all aware of it, but the Master’s program took this to a new level. In particular, the intersection of having units that teach you about ethical decision making, and then being able to work through it in the context of supervision and then further apply it to practice was outstanding,” he said.

“The Cairnmillar Institute’s Master of Clinical Psychology (Post Registration) course offered exactly what I needed. I had already heard great things about the institute, and I can honestly not speak highly enough of them,” he added.

Current students have access to an experienced student mentor who can assist them with study skills, time management, academic progress, assistance with English language, and other academic issues. Individual counselling with a qualified clinician is also available for students experiencing difficulties in their personal life, or the stress and anxiety associated with academic study.

Any student with a disability or chronic health condition can contact our School Admin Team to discuss a learning support plan and special consideration such as:

The Institute cannot guarantee that all assessment arrangements can be made available. Every effort will be made but will be dependent on time or resource constraints.

Some disabilities may impact your career and registration obligations. Once you have become a student, our course coordinators are here to help with any questions you may have.

Our course and program coordinators are more than happy to assist with any career guidance or planning questions you may have, as well as supporting further study applications when appropriate.

Workshops, online resources and 1 on 1 consultations are available with our Student Learning Support Advisor. More information can be found on the student website, my.CMI.

Our Librarians are also great resources and are willing to help students with their research and academic referencing.

thedesk aims to support Australian tertiary students to achieve mental and physical health and wellbeing. Being a student can be a challenging time and many students do not access support services for a range of reasons including time pressures, not knowing where to go for help and feeling embarrassed. Providing resources online means that more people will be able to get help to improve their wellbeing and be able to study more effectively.

Current Cairnmillar students are encouraged to access more information and resources via the Student Support Hub on my.CMI.

The Library at Cairnmillar is a highly specialised library resource, aimed at the curriculum requirements of our students, psychological research and clinical psychology.

Our Library focuses on the on the needs of our counselling, psychotherapy and psychology students and staff. It has an exceptional range of materials to support our curriculum, as well as some amazing books including the minutes of Freud's first psychology meeting in Vienna.

Just under half of our physical collection is available on the shelves, with the rest of the historical collection available on request. In addition to the books, journals and test library we also have a wide range of electronic resources, including psychology specific databases, journals and e-resources for students. These are accessed via the dedicated student website, my.CMI.

Some of the databases and eResources available to students include:

The student placement collection is a highlight of the Library and assist students while on placement to understand complex psychological issues with children, adolescents and the aged. An extensive collection of psychological tests are available to students to borrow from, at the approval of their supervisor.

Students and staff are able to meet with our Librarians to gain research and informational assistance in all facets of their learning, research and clinical requirements. This includes individual sessions in developing literature searches relevant to their research proposal, as well as group sessions aimed at library and research skills.

Cairnmillar graduates can be found in psychological practice and in counselling positions throughout Australia and overseas. We are very proud of the contribution they make to the vision of the organisation and to the communities in which they work.

Many of our former students maintain informal professional networks, while others participate in the continuing professional development programs offered by Cairnmillar. Some have gone on to establish themselves in private practice and have published in their areas of interest and expertise.

The results of the education and professional training they received at Cairnmillar can be found in their achievements and in the books they have published. We warmly congratulate them.

If you would like to continue your association with the organisation and receive news of our events and workshops, please email us at alumni@cairnmillar.org.au.

At Cairnmillar we respect people from every walk of life and all are welcome at our campuses and clinics. Inclusivity is one of our main priorities and we believe diversity is something to be celebrated, which is why we’d love to have you on board and help to make the culture of CMI what it is!

in 2022, Cairnmillar staff established the Inclusivity and Diversity committee (IDA), whose role it is to ensure that any actions are implemented when it comes to maintaining and continuing to improve Cairnmillar’s focus on inclusivity and diversity, so that we can 'practice what we preach'.

For students there is also an active LGBTQIA+ Student Group, whilst an International Students Group is also in the process of being formed.

Another of Cairnmillar’s core values is equal opportunity for everyone and maintaining an environment free from discrimination, bullying and harassment. This includes students and staff. You can view our Discrimination, Bullying and Harassment Policy here. The Victorian Equal Opportunity and Human Rights website contains general information about Australia’s human rights framework and Victoria’s human rights laws, while Sexual Harassment Australia provides a comprehensive website, including a hotline to contact if needed.

Cairnmillar has a zero tolerance policy when it comes to verbal and physical abuse, discrimination or harassment of any kind. Please see the following websites for further information, including additional support and contact details.

You can view a full list of Cairnmillar’s policies here.

Located in Hawthorn East, the Institute moved to our new campus in 2018 where we offer our accredited higher education (university equivalent) postgraduate courses, as well as clinical services to the community.

Cairnmillar is located 500 meters from Monash Freeway, via the Toorak Road exit. Tooronga train station is also 400 meters away, and we are a short walk from major bus and tram routes. Many car park spaces are also available onsite for free.

Our lecture, tutorial and counselling rooms are fully equipped to meet student needs. All rooms are equipped with audio-visual facilities, overhead projectors, and internet connection. A video camera and recording facility is available to meet with the education needs of provisional psychologists and counselling and psychotherapy students.

See a video walkthrough of our Hawthorn East campus here.

See a video walkthrough of our Hawthorn East Clinic here. 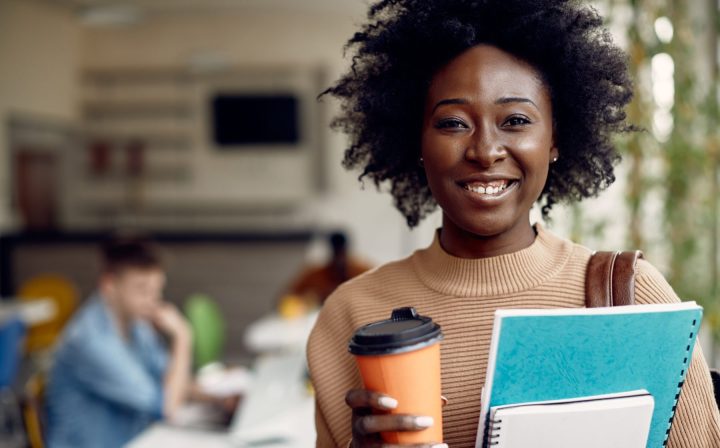 Visit this page for information on arriving in Australia, living in Melbourne and studying at CMI.

Looking for an answer? Find it in our Frequently Asked Questions page! 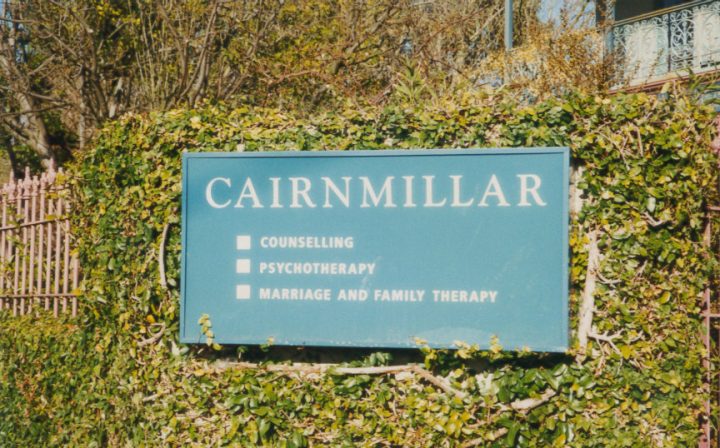 With over 60 years of history, learn about the journey of the Cairnmillar Institute here. 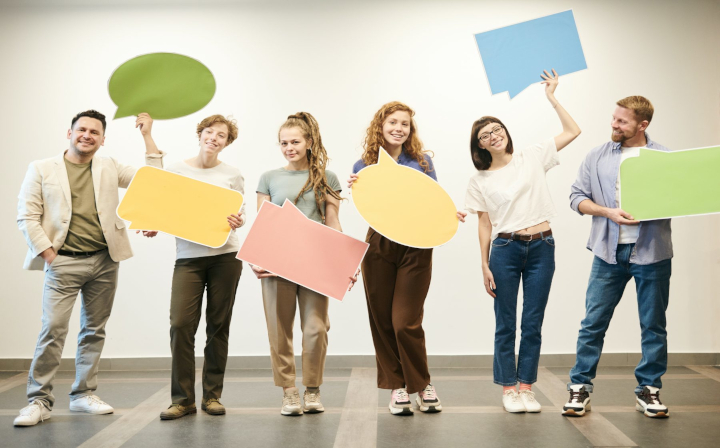 Learn about some of Cairnmillar's placement opportunities! 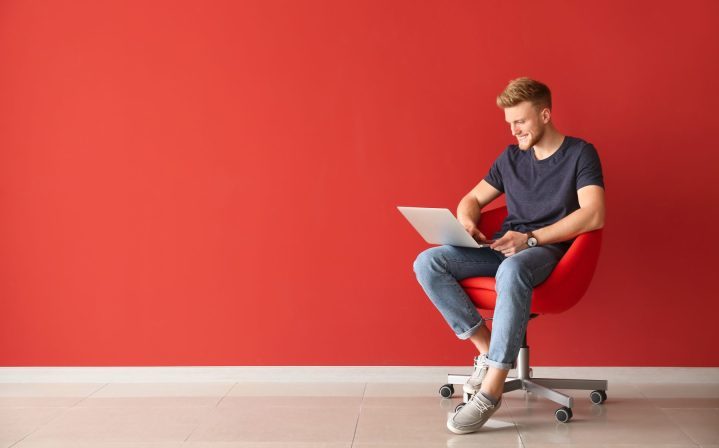 Interested in a career in psychology or counselling and psychotherapy? Find out how! 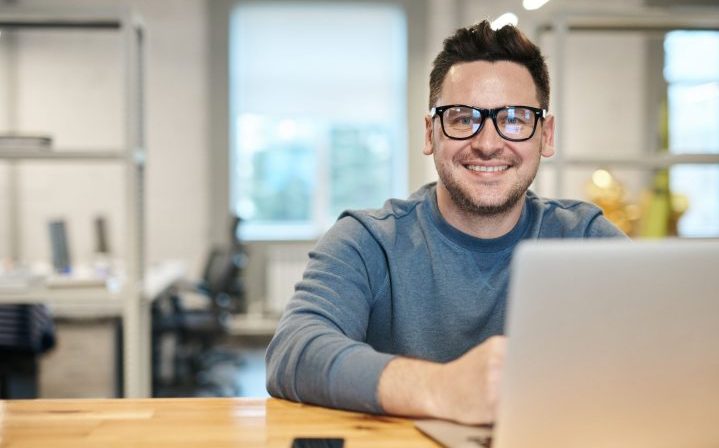 For information on tuition and administrative fees, HELP loans and scholarships  available to CMI students. 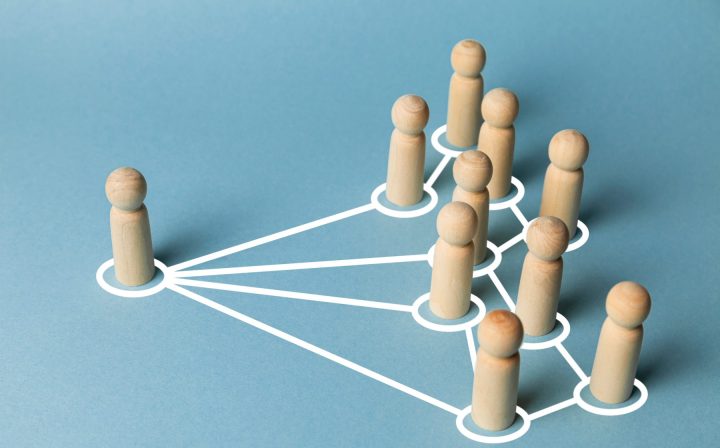 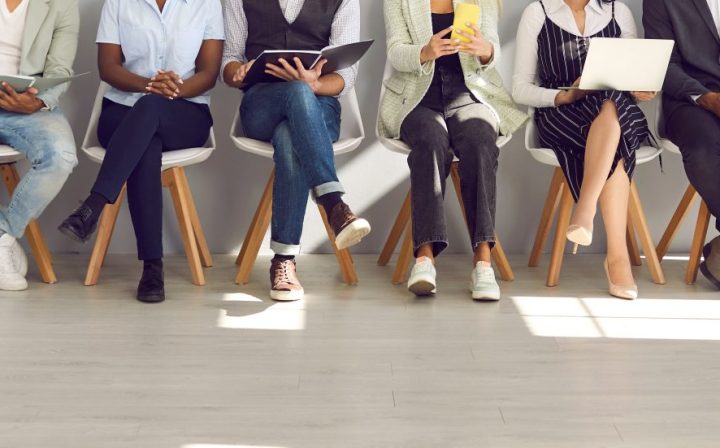 The Cairnmillar Institute acknowledges the Traditional Owners of the land on which we are meeting. We pay our respects to their Elders, past and present, and the Aboriginal Elders of other communities who may be here today.